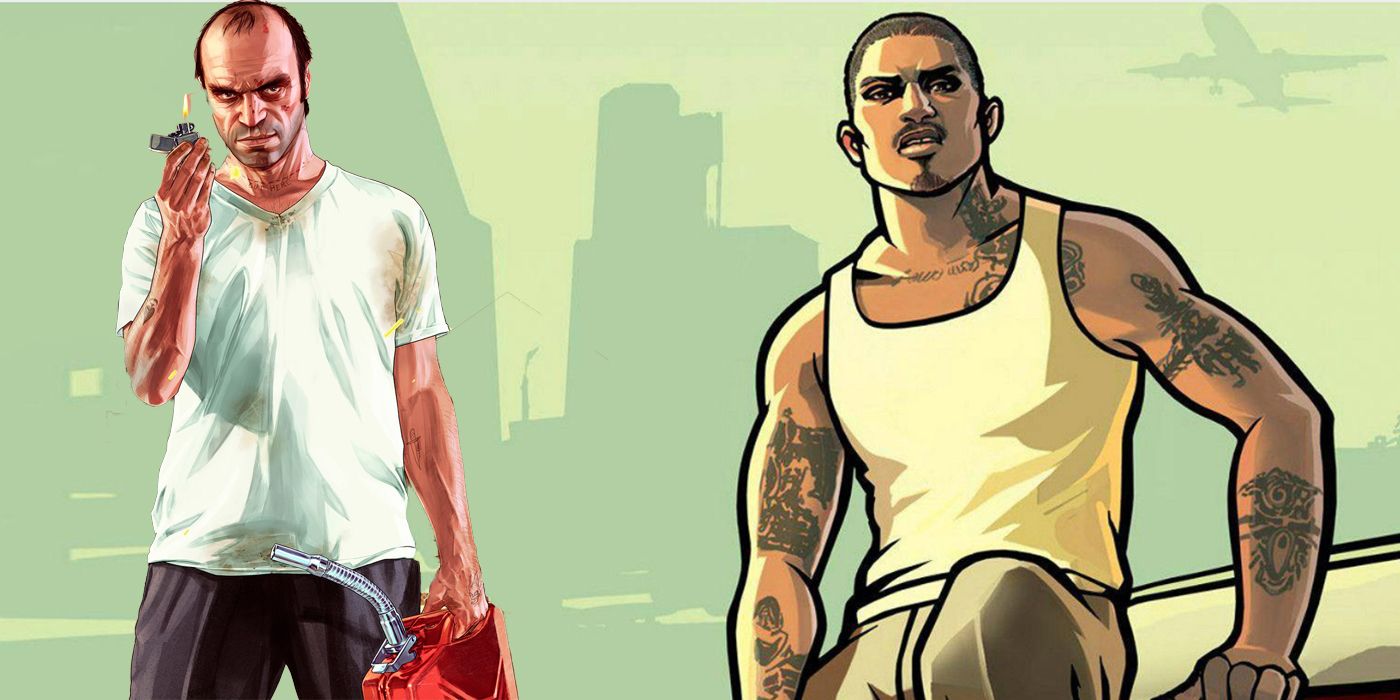 Because of the way Rockstar crafts its games, it often feels like anything is possible in Grand Theft Auto, whether it was the older games or the newer ones. This plays no small role in all the hype and rumors for Grand Theft Auto 6, but while Rockstar intends to look forward, sometimes the best way to do so is looking back. After all, not everything was actually possible in every game.

It’s worth noting that GTA 6 is reportedly taking an incremental development approach, meaning that when it launches, it will be moderately-sized. Whether that’s moderate in size compared to GTA 5 or to other similar games remains to be seen, but this will allow Rockstar to continually build on a presumably both single player and multiplayer game for years to come. Whether initially built in or added shortly after, there’s one mini-game Rockstar included in San Andreas but cut in GTA 5 that would be great for the next game.

RELATED: Grand Theft Auto 6 Will Likely Have a Field Day with Cryptocurrencies

To make an open-world game feel alive, it’s the small details not the big ones. This is something Rockstar knows, as Red Dead Redemption 2 is filled with small details. In San Andreas, one way this happened was in the form of a basketball mini-game. Players couldn’t play with others, but they could try to score a ton of points, play at any court that had a ball (after a certain mission in some versions of the game), slam dunk, and do tricks with the ball as CJ. It was popular because it was simple fun, something that made the madness of San Andreas slow down.

It may be a small detail, but the ability to play basketball did just what small details are supposed to do: it bonded players with their version of CJ, as well as the world around them. Grand Theft Auto 6‘s world may grow and change, it may mimic modern-day elements like cryptocurrency, but it has to bring all of that to life. Basketball could help do just that.

Grand Theft Auto 5‘s source code has revealed cut content time and again, with one of those times revealing basketball was originally intended for the game. The reason it was cut is unclear, but assuming it was an updated version that could be played against NPCs, it could have further developed each character in the game. For example, Michael may have played more aggressively than Franklin, but Trevor may have struck fear into those he played with. It could have lead to quite a few interesting scenarios, even if those scenarios didn’t add much to the overall story.

It doesn’t matter who the protagonist in Grand Theft Auto 6 is, it doesn’t matter when or where the game is set, and it doesn’t matter what else the game comes packed with. Having a small little basketball mini-game (and/or other small features to help make the world feel lived), obviously updated since the days of San Andreas, could help push the immersion and world of GTA 6 just a little bit further. All it has to be is fun, and as many loved the San Andreas basketball games, that’s already pretty much a given.

MORE: If One GTA 6 Rumor is True, Rockstar Could Be Testing the Waters for Red Dead Redemption 3 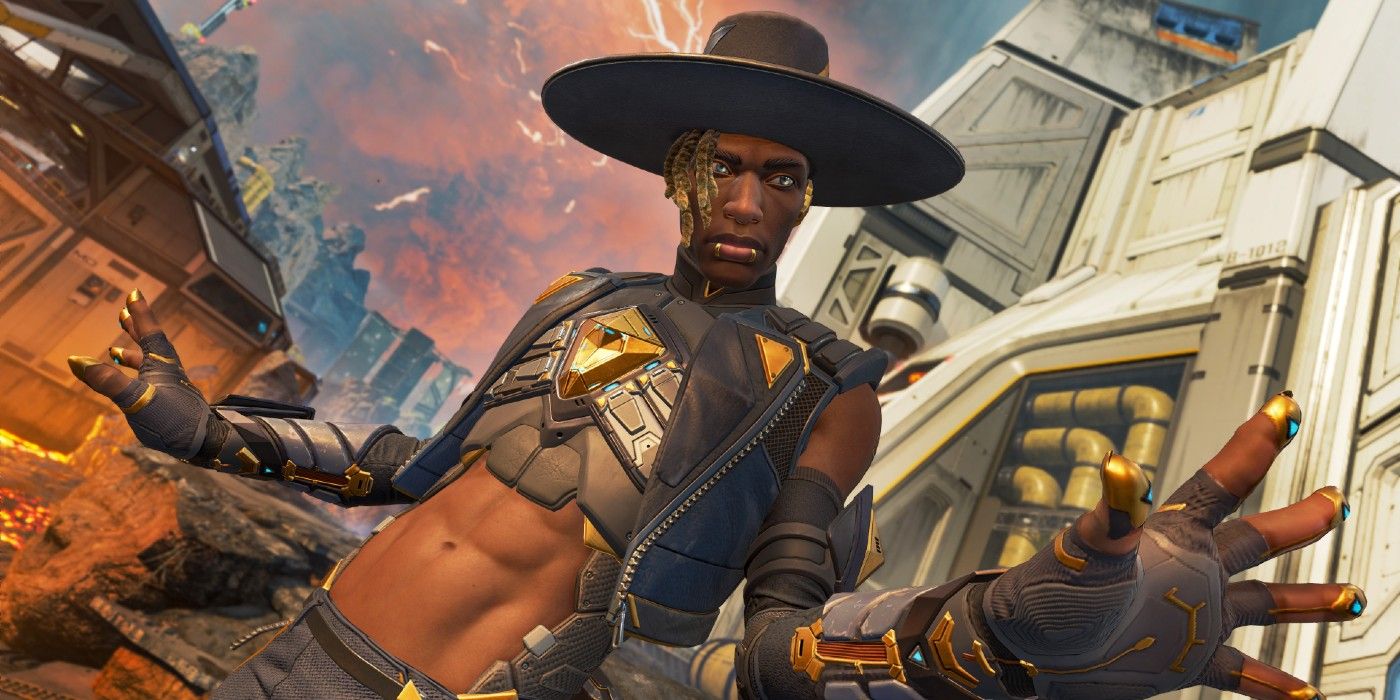 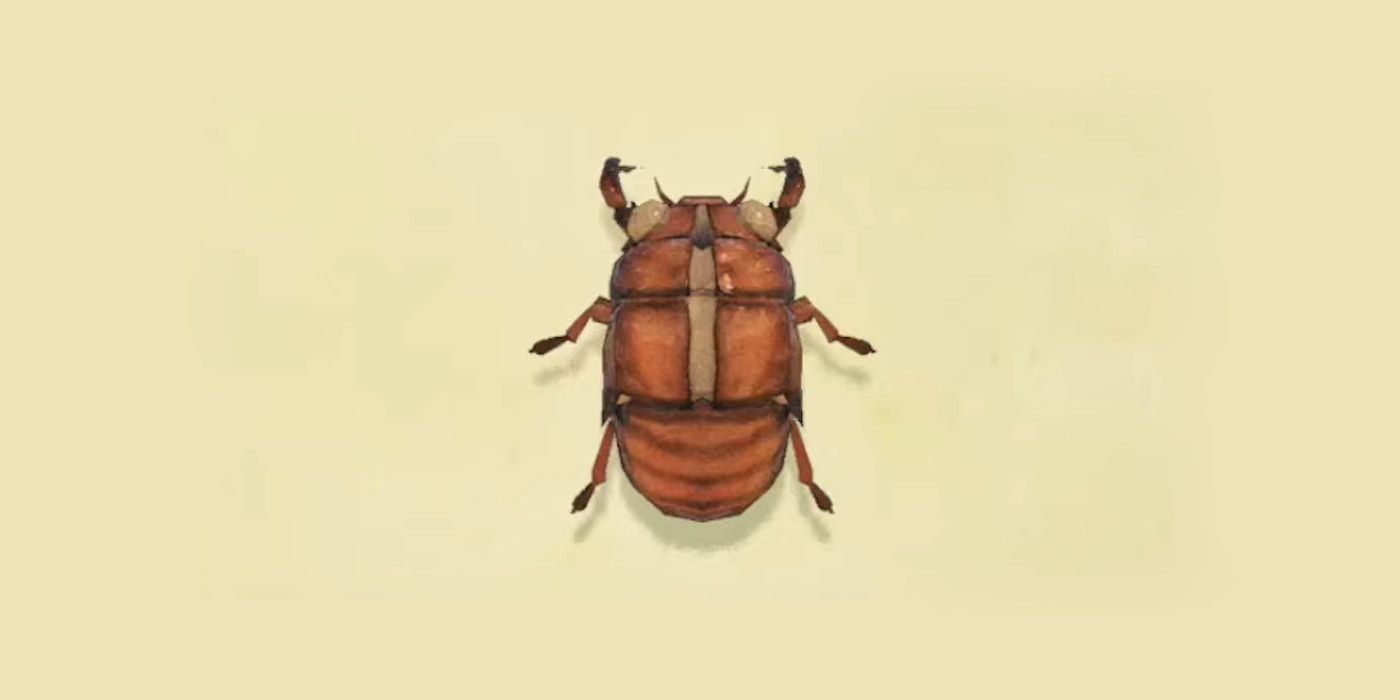 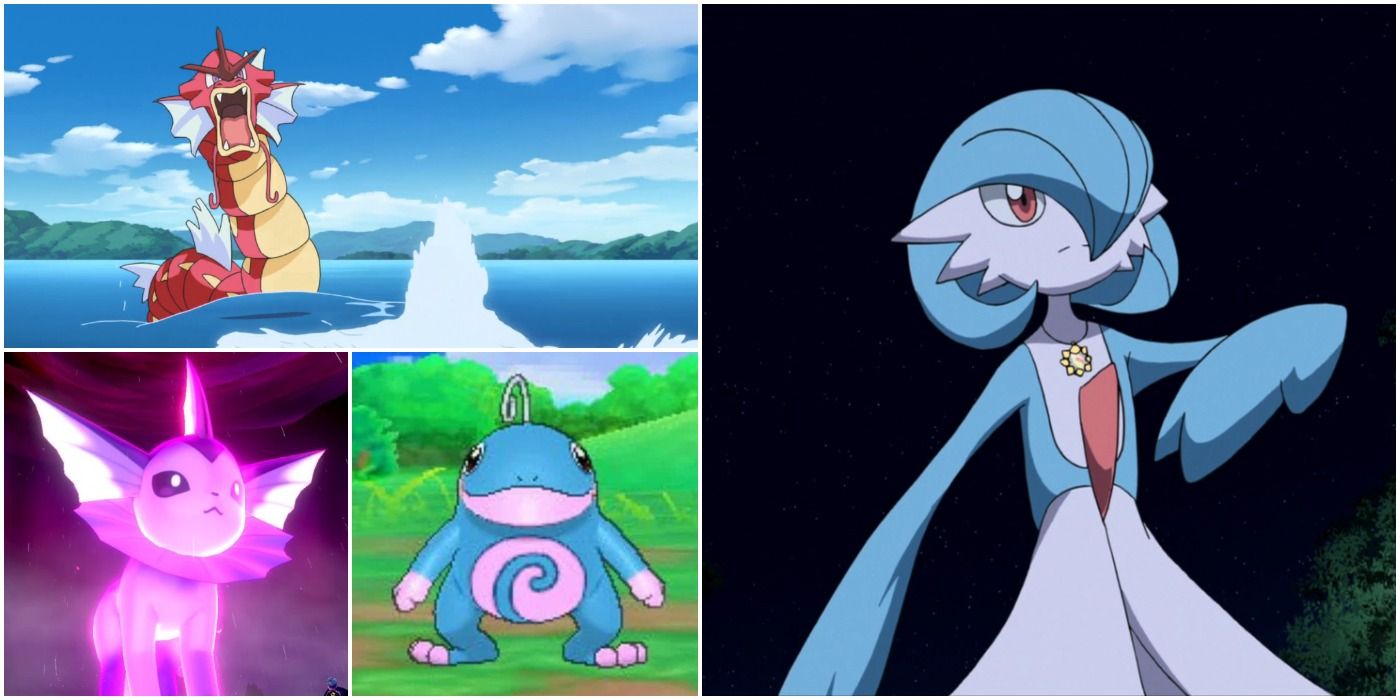 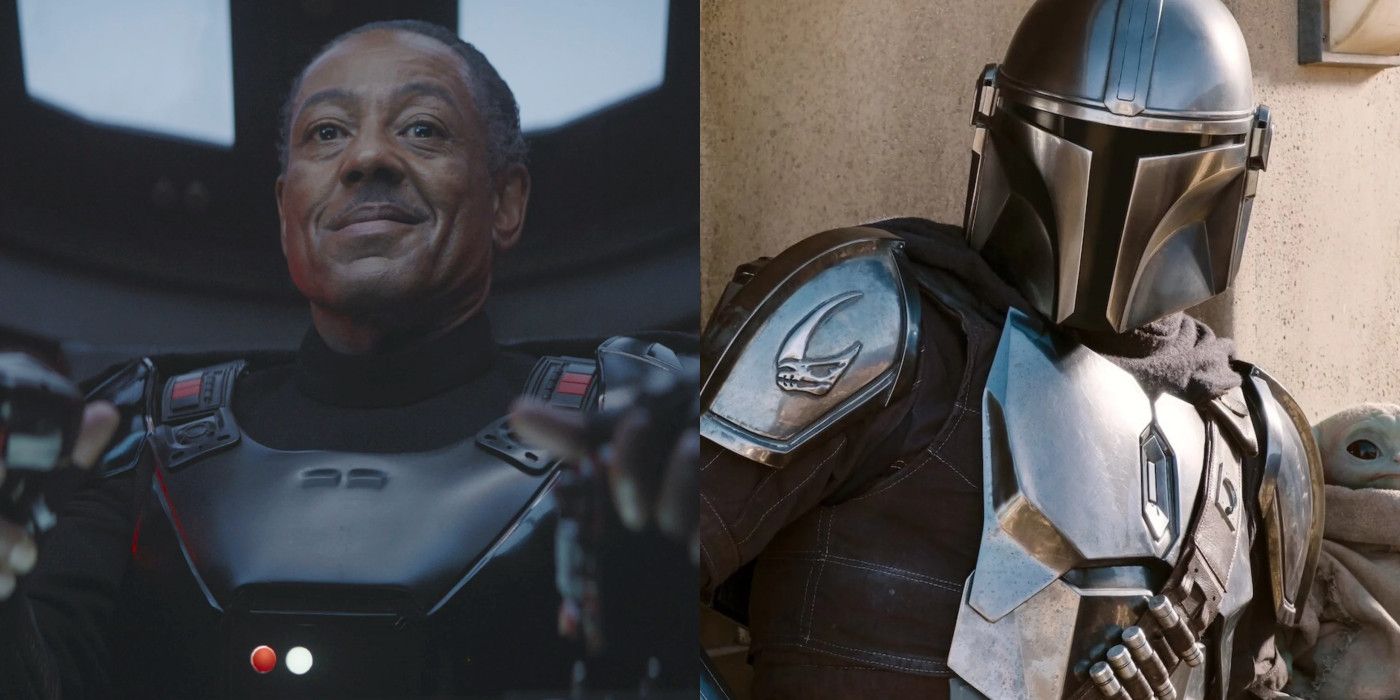