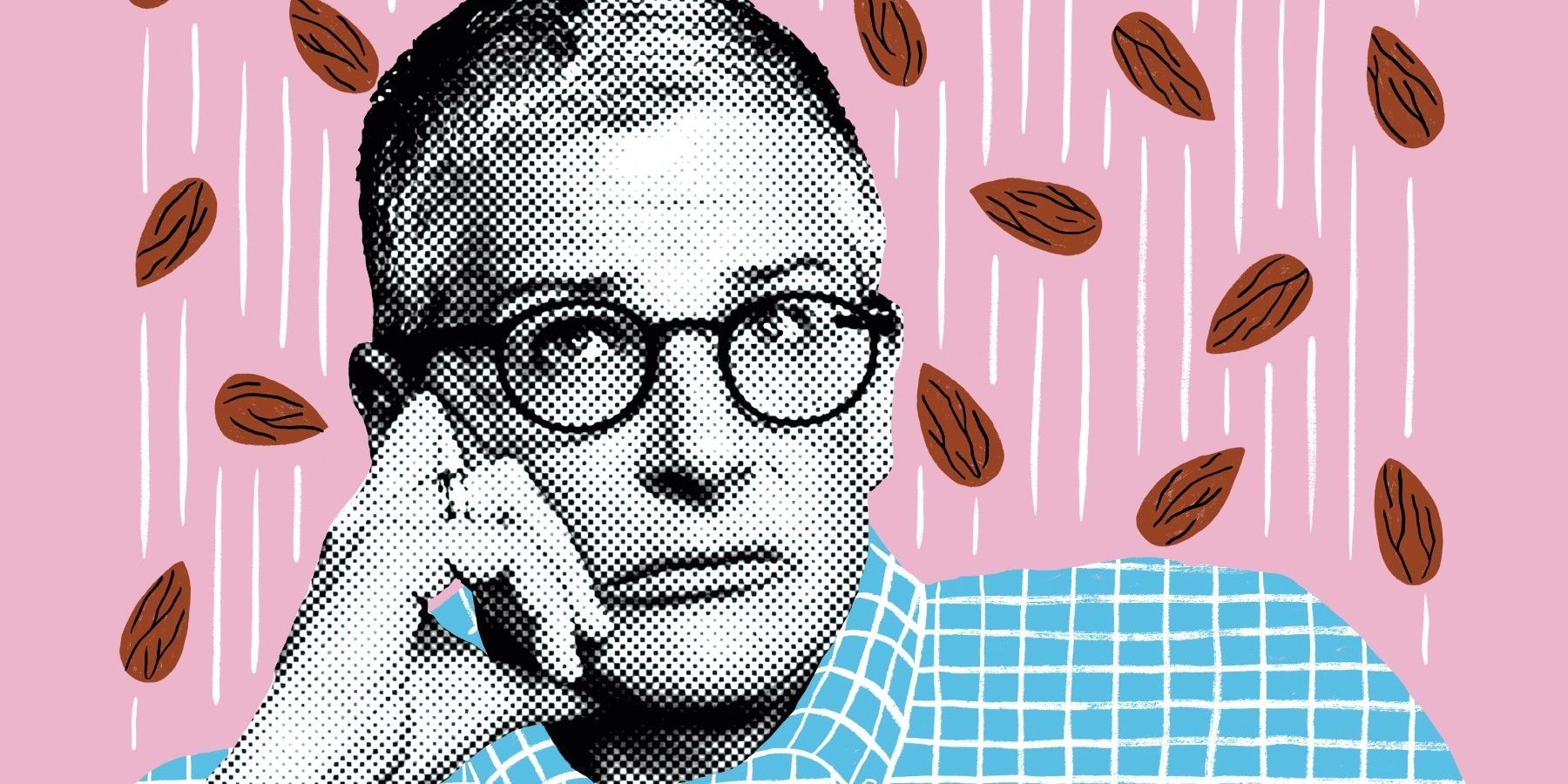 Lilly Wachowski has lastly shed some gentle on her choice to not return to the director’s chair alongside her sibling and longtime collaborator, Lana Wachowski, for the upcoming fourth installment of The Matrix franchise. The first footage for the subsequent movie was not too long ago proven off at CinemaCon, together with an official affirmation of the title The Matrix: Resurrections. During a latest digital panel for her Showtime collection Work in Progress, Lilly Wachowski spoke intimately about her choice to maneuver on from the franchise that made her and Lana family names.

During the panel, Lilly Wachowski mentioned of her choice to sit down out of The Matrix 4, “I got out of my transition and was just completely exhausted because we had made Cloud Atlas and Jupiter Ascending, and the first season of Sense8 back-to-back-to-back. We were posting one, and prepping the other at the exact same time. So you’re talking about three 100-plus days of shooting for each project, and so, coming out and just being completely exhausted, my world was like, falling apart to some extent even while I was like, you know, cracking out of my egg. So I needed this time away from this industry. I needed to reconnect with myself as an artist and I did that by going back to school and painting and stuff.”

RELATED: This Cosplayer Nails Trinity’s Look From ‘The Matrix’

Wachowski went on to elucidate that she and Lana started speaking a couple of fourth Matrix movie across the time that their dad and mom handed away. “There was something about the idea of going backward and being a part of something that I had done before that was expressly unappealing,” Lilly Wachowski mentioned. “And, like, I didn’t want to have gone through my transition and gone through this massive upheaval in my life, the sense of loss from my mom and dad, to want to go back to something that I had done before, and sort of [walk] over old paths that I had walked in, felt emotionally unfulfilling, and really the opposite — like I was going to go back and live in these old shoes, in a way. And I didn’t want to do that.”

Lilly Wachowski at the moment serves as showrunner, govt producer, author, and director on the Showtime collection Work In Progress, which simply premiered its second season. The darkish comedy stars comic and co-creator Abby McEnany as a self-identifying “fat, queer dyke” who struggles with despair and obsessive-compulsive dysfunction. Lilly and Lana Wachowski have collaborated on many initiatives up to now, together with the primary three Matrix movies. They additionally co-wrote and directed the science fiction epics Jupiter Ascending and Cloud Atlas, they usually additionally co-created the short-lived however widespread Netflix collection Sense8. The Matrix 4 marks the primary installment of the science-fiction franchise on which the sibling duo didn’t work collectively.

While Lilly Wachowski’s abilities will likely be sorely missed in the subsequent Matrix movie, her causes for leaving the franchise appear completely comprehensible. It is smart that she would not need to return to one thing that brings to thoughts a very troublesome time in her life. Thankfully, Lilly Wachowski appears very glad and proper at house on Work In Progress, which is at the moment airing Sunday nights on Showtime. When requested if she would ever collaborate together with her sibling once more, Lilly Wachowski mentioned, “Who knows? Who knows? Maybe,”

Like many productions over the previous yr, The Matrix 4 has had a rocky highway. Filming was halted in March 2020 because of the COVID-19 pandemic and at last resumed in August of the identical yr. However, the movie is slated to be one among many Warner Bros. productions that can debut in theaters and HBO Max on the identical day in 2021. The fourth Matrix movie will likely be led by returning forged members Keanu Reeves, Carrie-Anne Moss, and Jada Pinkett Smith.

The Matrix: Resurrections premieres in theatres and on HBO Max on December 22, 2021.

MORE: ‘The Matrix’ Is Actually A Brilliant Trans Allegory