Genshin Impact: How to Solve the Puzzle of the Watatsumi Statue – MrHelstein's ScreamSheet
Skip to content 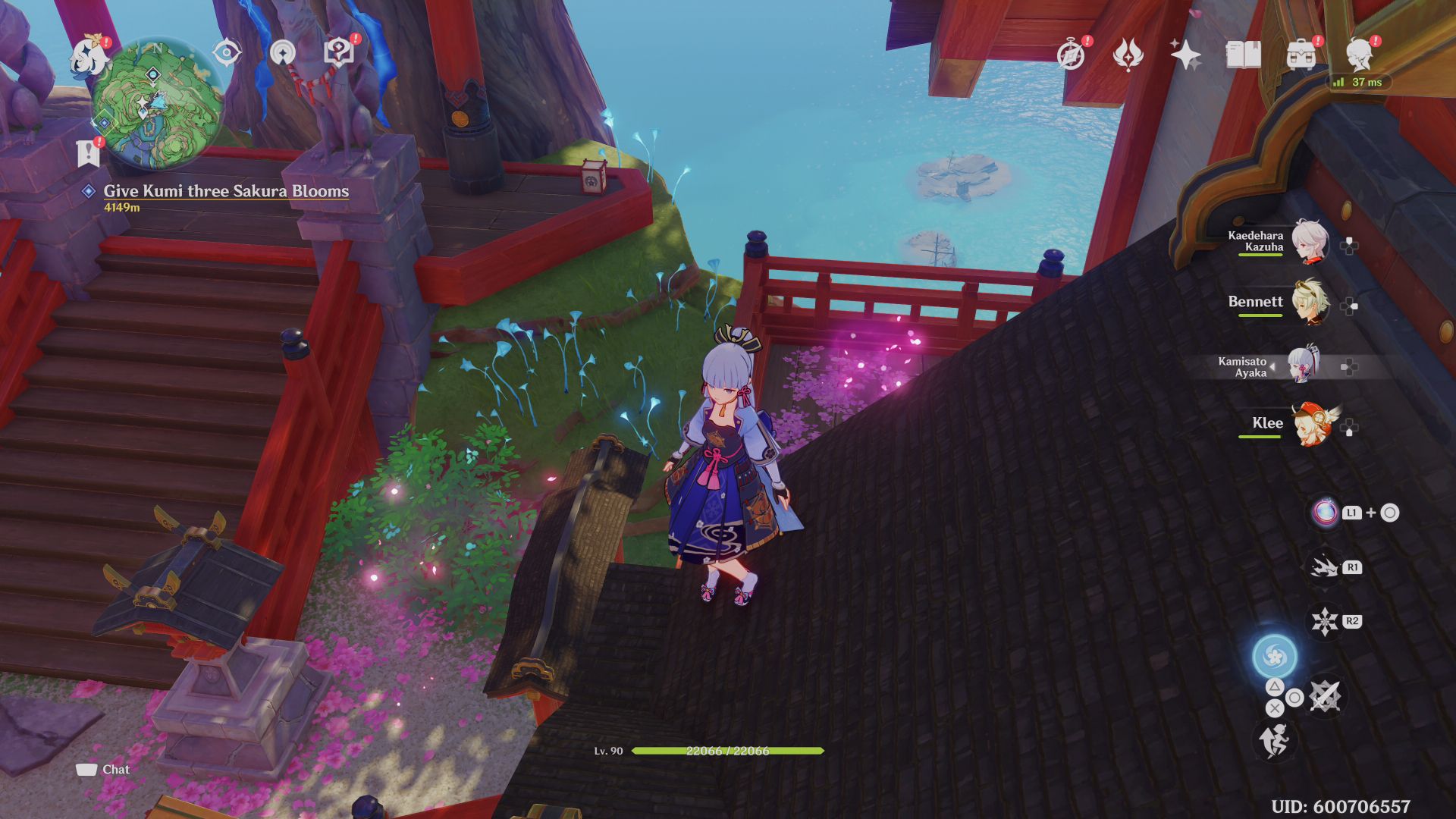 On the West Coast of Watatsumi Island, gamers will discover an NPC on the seashore named Kumi, who requires the participant’s assist in getting ready an providing to a deceased childhood pal. After talking with Kumi, she is going to request the participant convey her three Sakura Blooms.

If gamers haven’t any Sakura Blooms of their stock, they’ll simply discover three within the Grand Narukami Shrine space. After acquiring the Sakura Blooms, return to Kumi to proceed the hunt.

Head to the Hilichurl Camp within the West

Solve the Puzzle of the Watatsumi Statue

Once gamers efficiently rescue the researcher, she is going to inform the participant of a attainable treasure within the space. Players will discover three elemental totems (two electro, one hydro) within the space. Unfortunately, one of many Electro totems is blocked by an Electro barrier bubble.

If a participant’s Electrogranum degree is inadequate to go by the barrier, gamers ought to nonetheless have the ability to activate the blocked totem by capturing it with Fischel’s bow or utilizing Lisa’s charged assault.

Once the blocked totem has been activated, gamers should then activate the 2 remaining totems with an Electro-Spec and Hydro-spec character. After all three totems have been unlocked, gamers will have the ability to full the puzzle subsequent to Anisa.

During this puzzle, gamers should efficiently attain the glowing tile platform by activating all the extra tiles alongside the best way. However, if gamers step on the identical tile twice, they are going to instantly fail the puzzle.

Start the puzzle by stand on the preliminary tile and stroll in the direction of the floating statue. Once gamers attain the statue, “Pay Respects at the Statue” to disclose extra tiles.

Follow the newly revealed tiles round to the other facet and work together with the statue for a second time.

This will reveal an extra tile that ought to now create a path for the participant to succeed in the end-tile of the puzzle.